How safe is your home?

Recently I inspected a large multi million dollar home in a prestigious suburb. It had many  issues but the following issues stood out 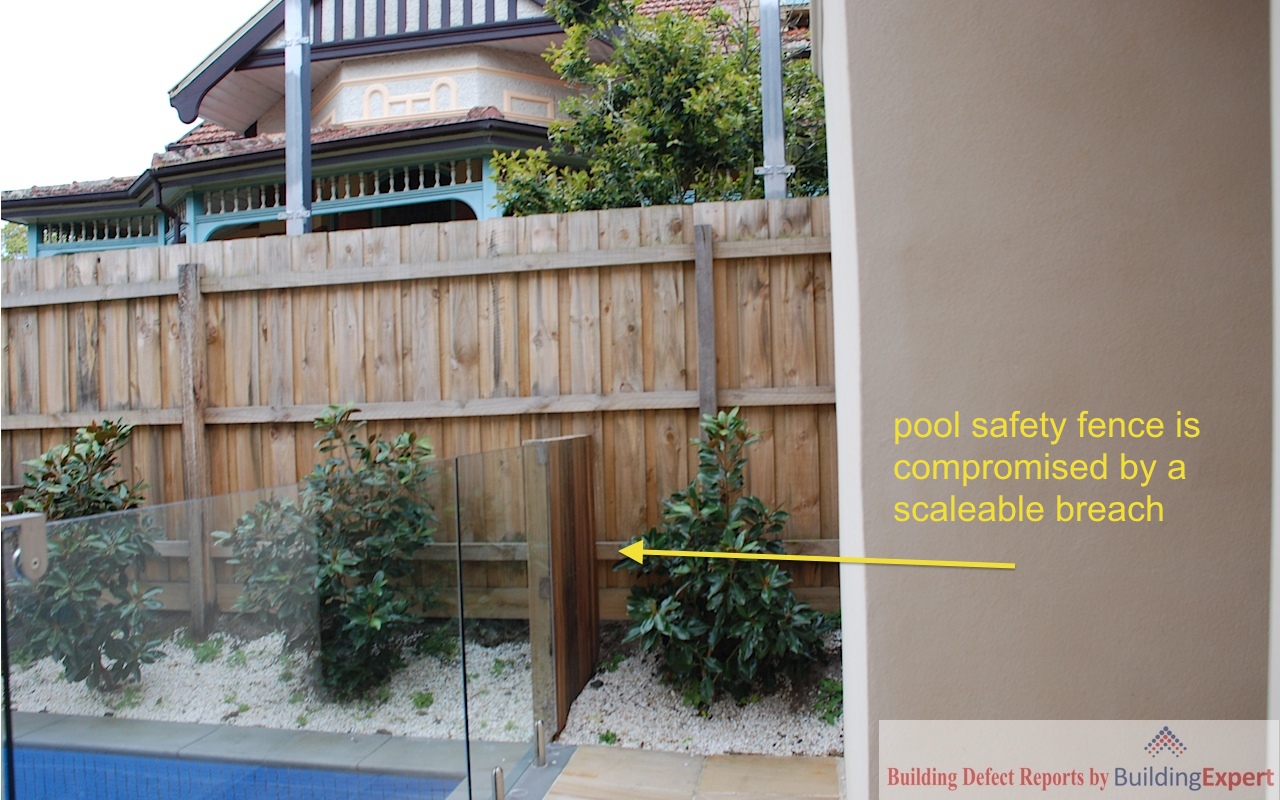 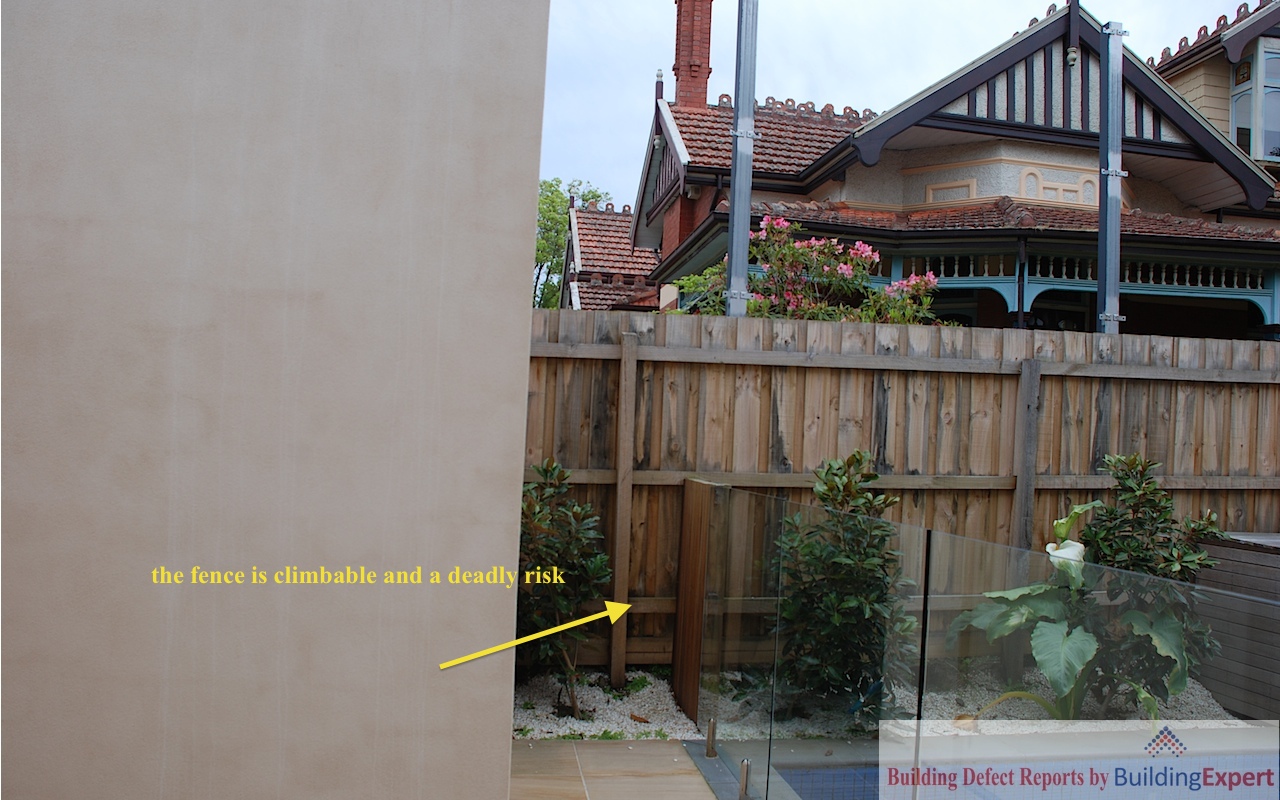 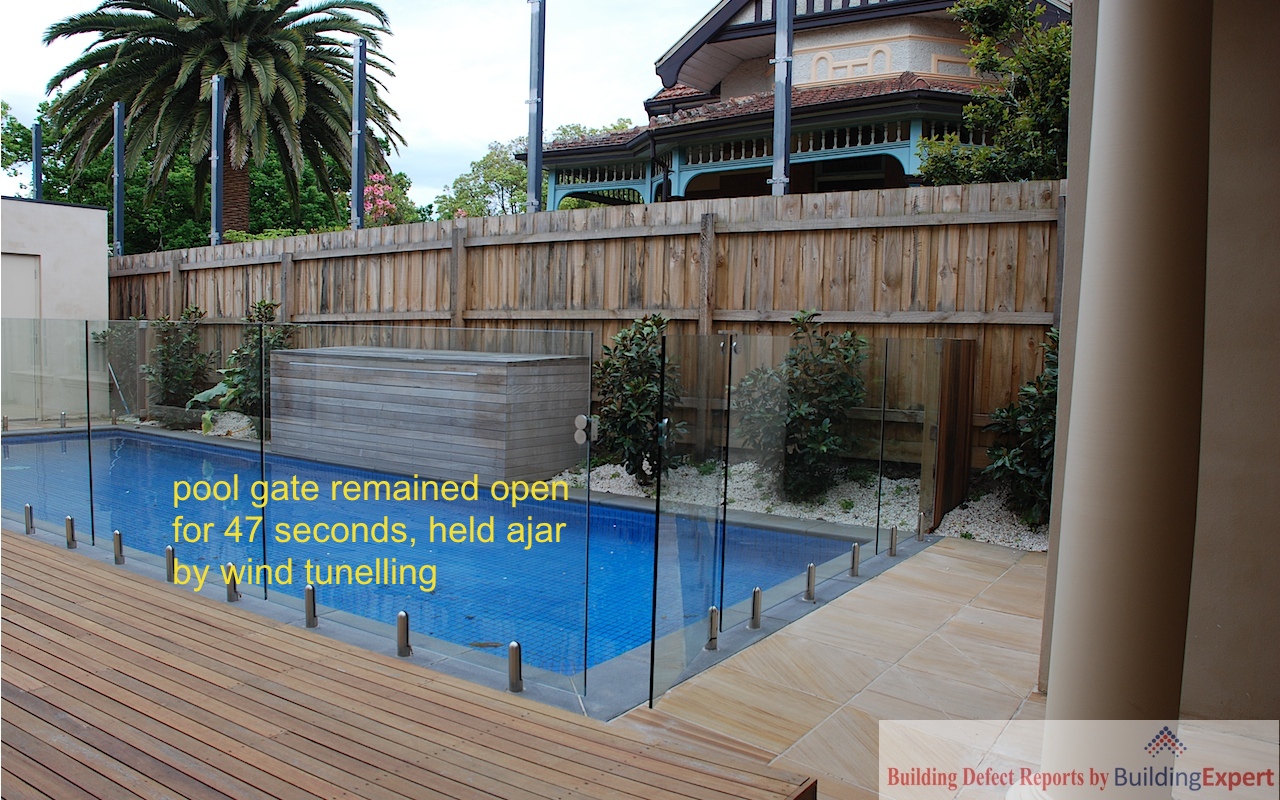 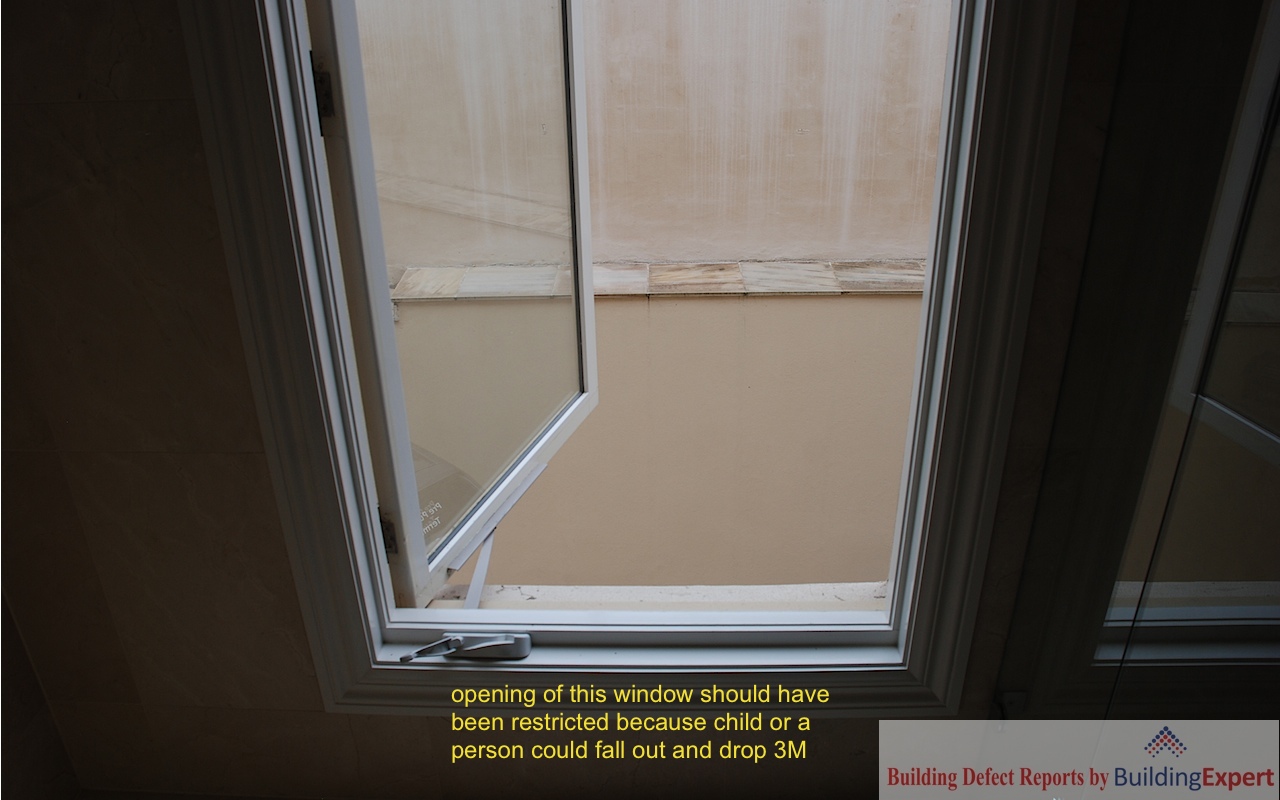 From the Building Commission 1 November 2012

The Building Appeals Board has upheld a Building Practitioners Board (BPB) decision to cancel the registrations of a Wheelers Hill-based building practitioner as a result of unprofessional and incompetent conduct.

Following a Building Commission investigation the BPB found Mr Johannes De Jong had failed to competently carry out his work as a building surveyor and inspector at dozens of building sites across Melbourne, predominantly between 2005 and 2010, and cancelled his registration.

Mr De Jong appealed the BPB decision, but the Building Appeals Board dismissed his appeal and affirmed the original decision, which included an order for the practitioner to pay costs of $84,000. The costs of the appeal have yet to be decided.

“This was not a one-off instance by Mr De Jong,” he said, “but a continuous pattern of failing to carry out the duties which were expected of him as a professional building surveyor.

“Mr De Jong is now unable to perform any building surveyor or inspection work following the cancellation of his registration.

“This should serve as a warning to other practitioners who might think they can get away with cutting corners and flouting the law.”

This was the second time that Mr De Jong had faced a BPB inquiry. In April 2004 he was also found to have acted unprofessionally and incompetently in relation to two unrelated sites—he received a reprimand, a $500 fine, and was ordered to pay a further $275 in costs.

“Mr De Jong’s inability to improve his conduct means a larger penalty and the cancellation of his registration was the only solution,” concluded Mr Kefford.

What this essentially meant was that this multi million dollar home was constructed with unreliable statutory inspections. How safe can it be? What else was missed?

My client was properly advised.

Will you take a gamble with your investment and perhaps with your life and the lives of those that you love more than yourself?